A Witness to God’s Love in the World
Priestly celibacy is ordered toward a more profound love of God. More than simply “giving up” the good of marriage and family, the celibate priest is free to devote himself to God through a deeper love of His bride, the Church.

Are some of these your thoughts in regards to celibacy?

The requirement of celibacy is certainly one of the greatest sources of anxiety and fear in a man who is discerning priesthood. This is especially true in a sex-saturated society and culture. The message we receive from the media and culture is very clear: no person can be happy and fulfilled unless they are having a lot of sex. But this is simply not true. As Fr. Benedict Groeschel once wrote, “The media trumpets the message that sex brings happiness. If this were true, we would indeed live in an earthly paradise and the world would be ‘happy valley.’”

The good news is that God’s grace can accomplish all things! With the power of Jesus’ cross, a man can overcome sexual lust and live his life peacefully in his respective vocation. It can be done. It is possible. There is much evidence. For example, there are approximately four hundred thousand Catholic priests worldwide. The huge majority of these men at one time thought or said said these or similar words. Well, all four hundred thousand of them are priests now. God will never send us where His grace cannot sustain us.

Even if you struggle with chastity right now, God offers you the grace to become sexually pure. Don’t let a concern about celibacy prevent you from considering priesthood.

Above all, it is important to see that priestly celibacy isn’t about repressing your sexuality. Rather celibacy is a declaration that the greatest joys of humanity are not to be found in earthly goods but in union with God in this life and in the next.

Giving up Family: “And everyone who has given up houses or brothers or sisters or father or mother or children or lands for the sake of my name will receive a hundred times more, and will inherit eternal life.” (Matthew 19:29).

Freedom to Serve: “Are you free from a wife? Do not seek marriage. . . . Those who marry will have worldly troubles, and I would spare you that. . . . The unmarried man is anxious about the affairs of the Lord, how to please the Lord; but the married man is anxious about worldly affairs, how to please his wife, and his interests are divided.” (7:27-34).

Celibacy for the Kingdom: “Not all can accept this word, but only those to whom it is granted. Some are incapable of marriage because they were born so; some, because they were made so by others; some, because they have renounced marriage for the sake of the kingdom of God. Whoever can accept this ought to accept it.” -Matthew (19:11-12)
The emphasis is on the special nature of celibacy, one for which not all men are suited, but one that nevertheless gives glory to “the kingdom of God.”

Am I allowed to date while in the seminary?
The seminary is like the engagement period for a couple: you do not date others if you desire to create a true relationship with your intended. Likewise, to truly prepare for and discern the calling to priesthood in the seminary, you should not be dating.

What if I have been sexually intimate in my past, does that mean I can’t be a priest?
No. But, you must now be in the process of embracing chastity. St. Augustine led a very wild life as a young man, but he gave up his unchaste, sinful ways when he decided to live a fully Catholic life. There must be a significant period of “sexual sobriety” before entering the seminary, usually at least two years.

I am afraid that I wouldn’t be able to remain chaste.
If you ask God, He gives abundant graces to live a chaste life. You of course, must respond to those graces by using them to make chaste choices. As you grow in chastity, as it becomes a habit of your life, you will experience a strengthening, and an ease to being and remaining chaste.  Celibacy is a serious undertaking that must be at the forefront of your discernment; it is not for everyone, but it is possible for those who are called.

It seems unnatural to me to live your whole life without sex.
Most men and women are called naturally to the married life. So, obviously, living a celibate, chaste life goes beyond the ordinary; in fact it is a supernatural call from God to live a life of radical love for the Church. Yes, it is a sacrifice, but the rewards are great. Many great saints, religious, monks, nuns, and priests over the centuries have lived very fulfilled and happy lives.

“I’m very impatient with some of the pragmatic arguments for celibacy—that it frees up your time and allows you to focus your energy in different ways. I’d rather see celibacy as a kind of irrational, over-the-top, poetic, symbolic expression of the soul in love.”  – Fr. Robert Barron

Priests in the Latin Rite forgo their natural right to marry “for the sake of the Kingdom of God,” as Jesus taught His disciples (Mt 19:12). It is a gift from God which opens a man’s heart so that he can embrace all of God’s children in a very powerful way. His healthy and holy inclination to be married and have a family is transformed into a supernatural fatherhood that renders his ministry, if he is faithful, fruitful beyond all expectations.

Other spiritual realities signified by celibacy:

What do Priests Do?

Signs of a Priestly Vocation

Overcoming Fear of the Priesthood

Seven Stages of a Diligent Discernment

Six Ways to Discern Your Vocation 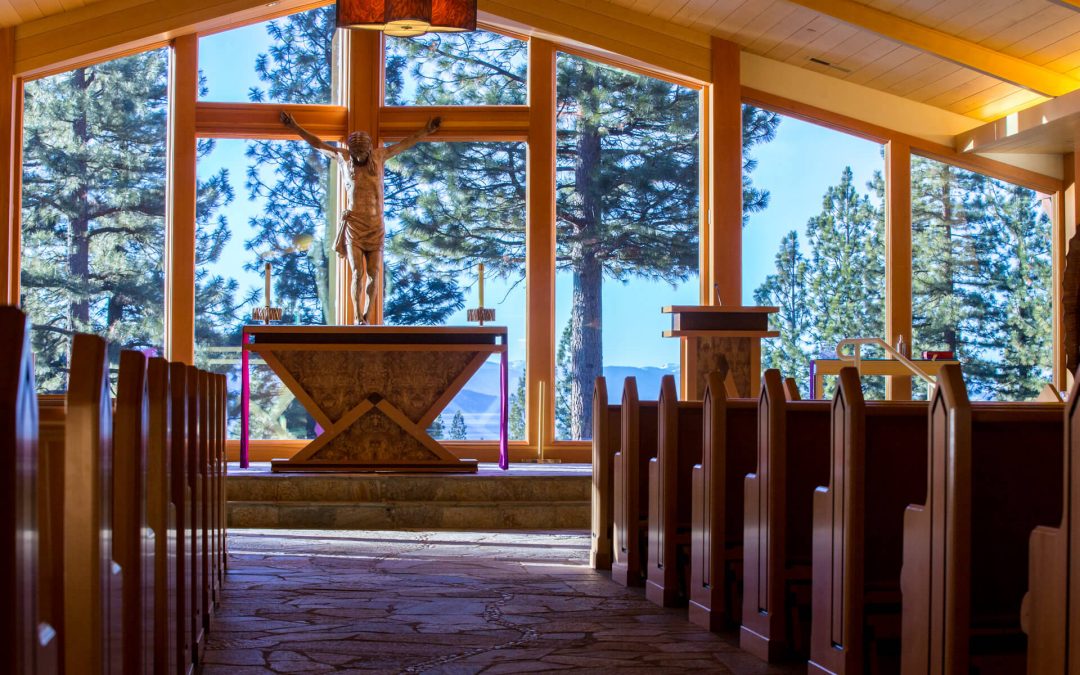 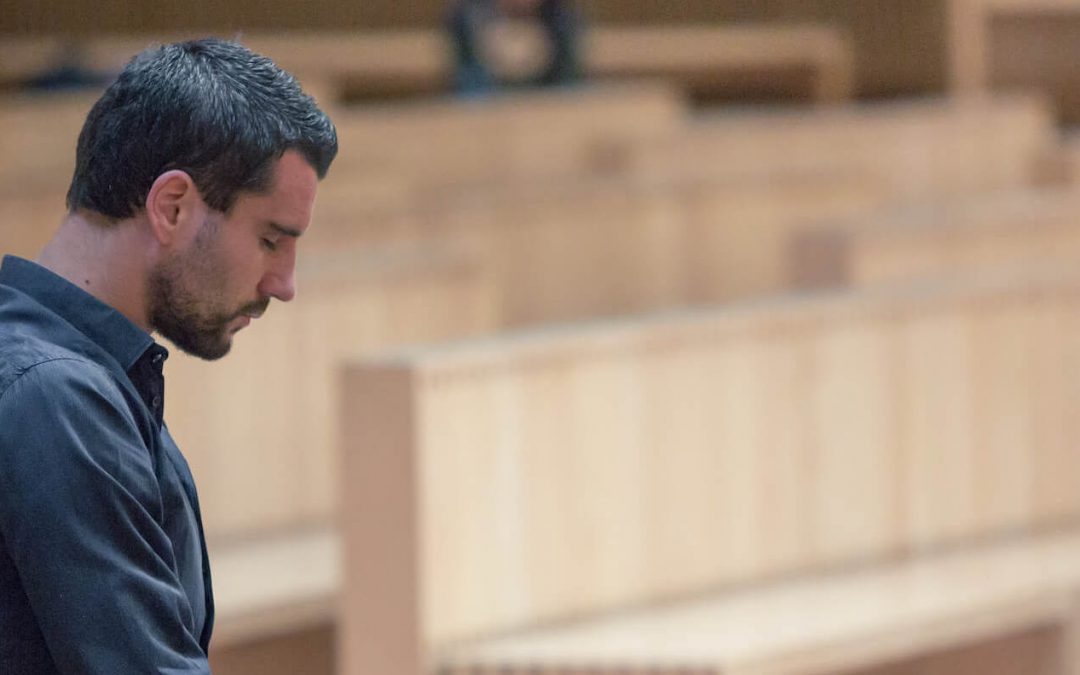 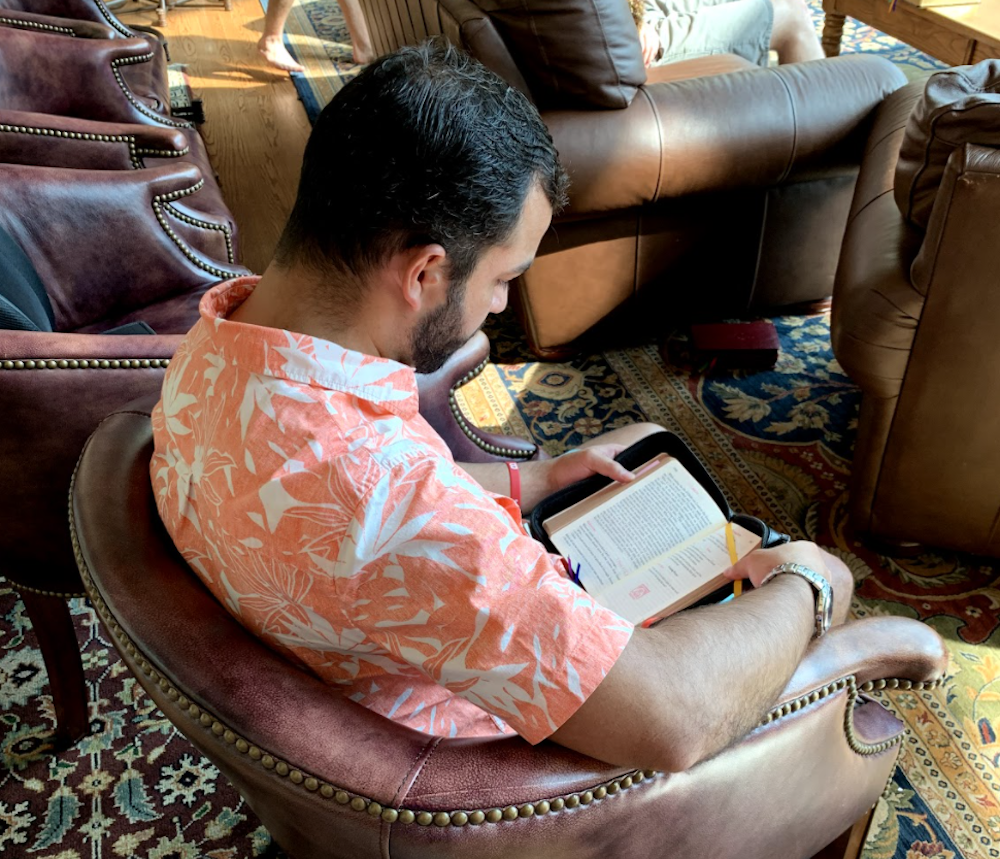 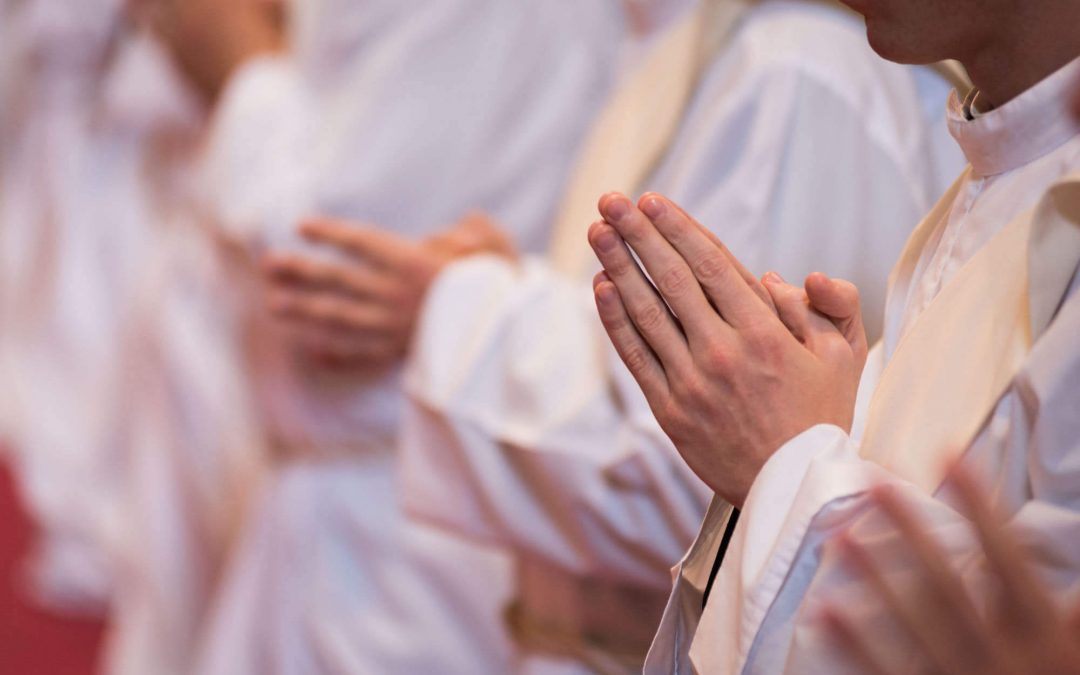 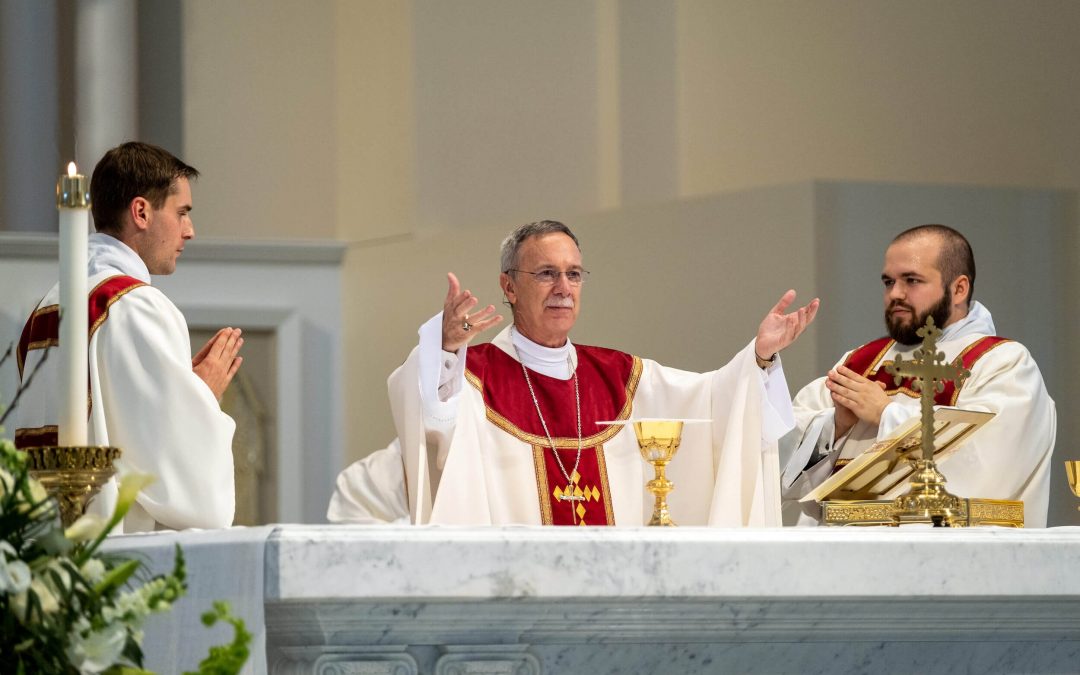